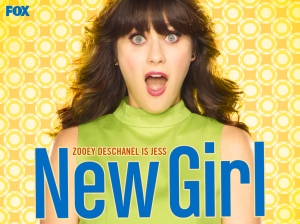 In glorious fashion, Fox’s comedy series NEW GIRL ends its freshman year on a high note and quite memorably for fans and viewers who have fallen in love with it this season. Previewed before the Academy of Television Arts & Sciences last night for fans and guild members, the first season finale was met with applause and whistles of appreciation. When asked why the show opted to steer clear of a cliffhanger for its finale, it was explained that NEW GIRL is comedy and not HOMELAND. Thus, the producers and writers felt it was fitting to bookend their season and not leave their fans hanging during the summer hiatus. They also wanted to give back to the fans who have faithfully watched the show this year and made sure to embed a few special homages just for them, such as the return of a favorite dance move and a peek into Cece’s modeling world.

NEW GIRL started the season following a young girl who found out that her boyfriend had cheated on her, prompting her to move in with a trio of men who are also trying to navigate the perils of dating in today’s mercurial world of modern relationships; and so began the adventures of Jess, Nick, Winston, Schmidt, and Jess’ best friend Cece. The season provided glimpses into the zaniness of young adults living together and supporting each other through the trials and tribulations of their varied careers and dating lives. The series sought to showcase the truth of each outrageous situation with finely laced comedy to make it all the more fun.

As most know from personal experience, the big decisions of life are daunting and downright scary: whether it is moving in with a girlfriend, leaving the safe cocoon of a comfortable life with friends, committing to a monogamous relationship, or deciding on a career path. NEW GIRL reminds us that, while terrifying, those pivotal moments are also some of the best moments of our lives. Such moments define us and exemplify who we are in the face of adversity and change. The luxury of being in the NEW GIRL-world is that such moments are captured and celebrated in joyous fashion.

The finale honors these characters’ journeys as it delves deeper into the Schmidt/Cece relationship and the “slow burn” dance between Jess and Nick. It also allows Winston to confront a personal fear and come out victorious on the other side. In exclusive interviews from the red carpet, stars Zooey Deschanel, Lamorne Morris, Max Greenfield, Jake Johnson and Hannah Simone candidly shared what surprised them about their characters this past year.

NEW GIRL offers a world of hilarious comedy, but at its heart, it is about five friends who stand by each other no matter how real and scary life turns out to be. It is never more evident than in the finale when Nick must face his fear of commitment and how his friends rally around him to support whichever decision he makes. Fortunately for fans, that question is answered tonight and there will be much dancing and celebration as the credits roll on the final seconds of this season.

So do not miss one second of the first season finale of NEW GIRL tonight at 9:00 p.m. on Fox. You will fall in love with NEW GIRL all over again! 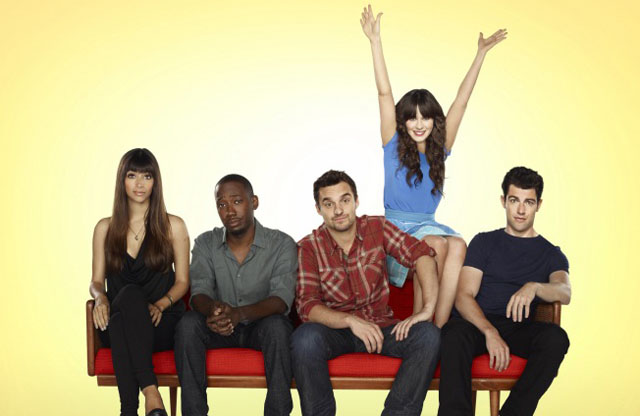